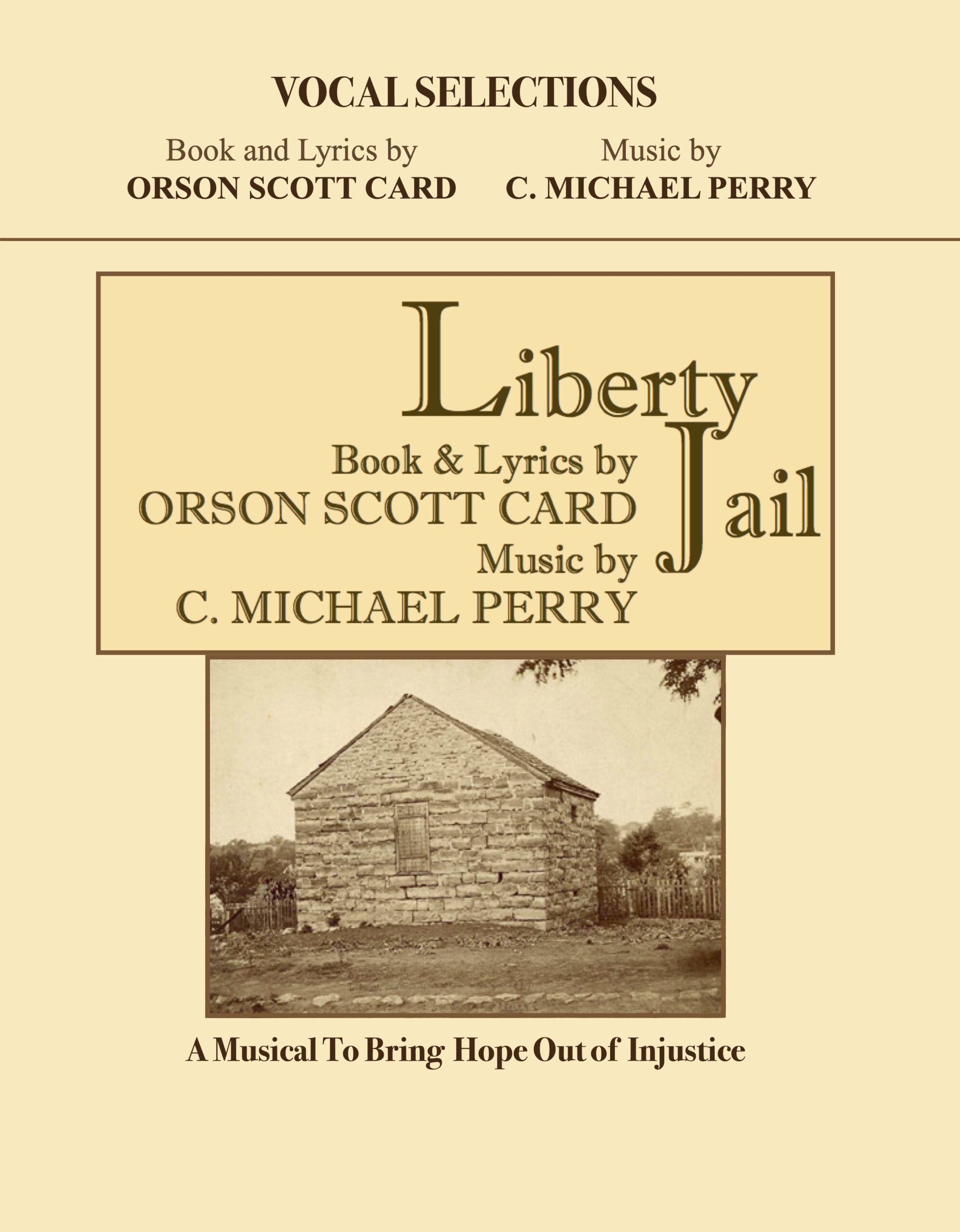 A musical to bring hope out of injustice Book  and  Lyrics by Orson Scott  Card Music by C. Michael Perry 15 songs from the musical At the end of the persecutions of the Mormons in Missouri, Joseph Smith, Hyrum Smith, Sidney Rigdon and three others were imprisoned in a jail at Liberty, Missouri. The conflicts […] 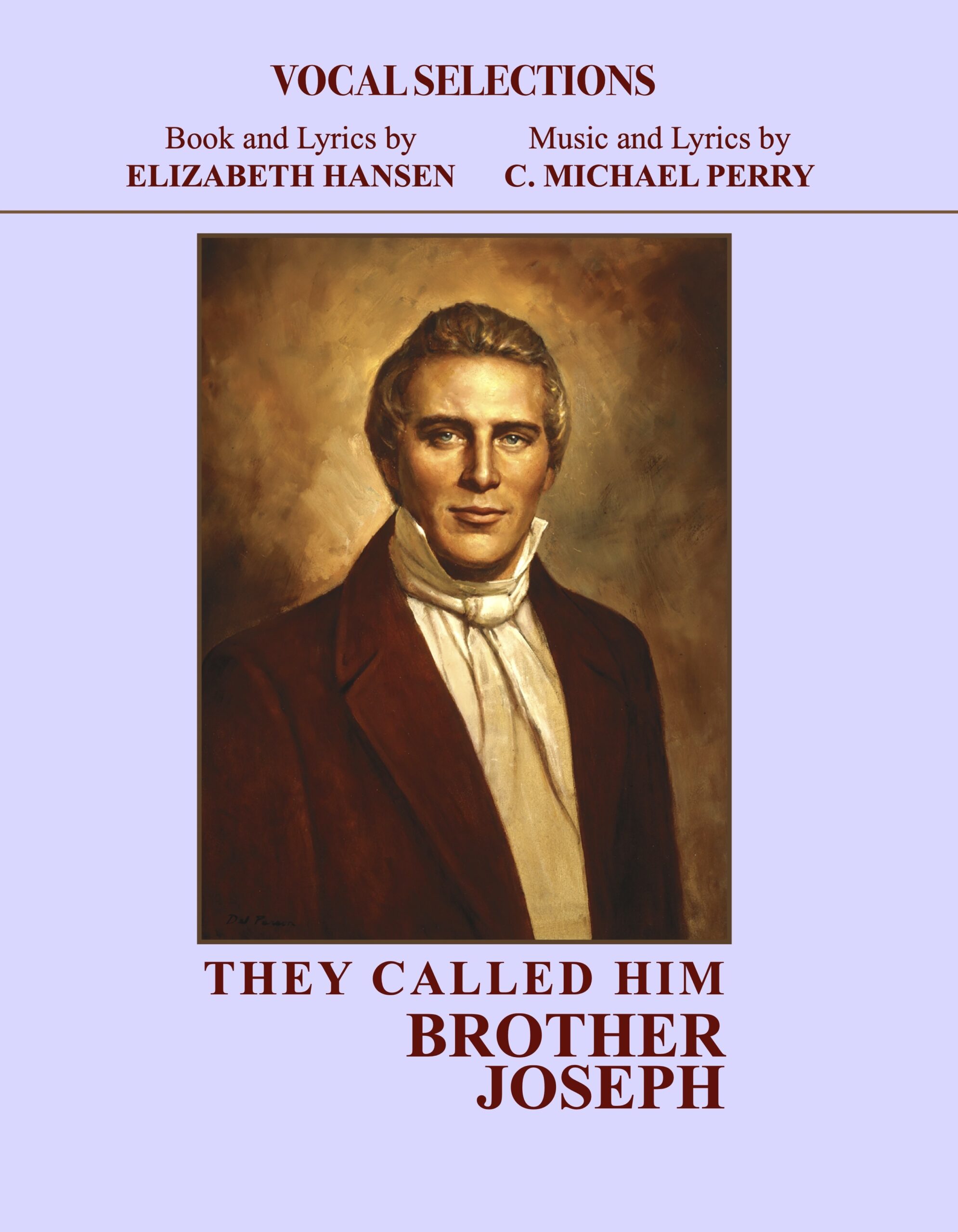 Book and Lyrics by ELIZABETH HANSEN Music and Lyrics by C. MICHAEL PERRY “…brought history to life” “…recreated vivid characters” “…enriched my knowledge of the prophet.” “…spiritual, and testimony building” We come to know Lucy Mack Smith. It is 1855. She is near death and has compiled her memoirs into a biography of her son, […] 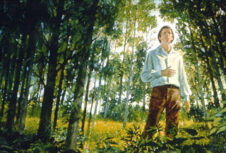 Arrangement by C. Michael Perry Oh, How Lovely Was The Morning, about the RESTORATION and the FIRST VISION A new arrangement of this classic LDS Song with words by George Manwaring and music adapted by A. C. Smith from the original melodies by Sylvanus Billings Pond. READ: Here are the lyrics of the song in […] 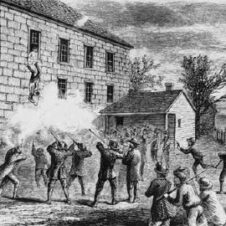 by C. Michael Perry About the fire of a prophet — Joseph Smith. He burned with the Light of Christ. The Holy Spirit was strong, and his life was lived in the flame of a spiritual reawakening. Light, fire, and an explosion were parallels of flame in his life. From the brightness of the First […]