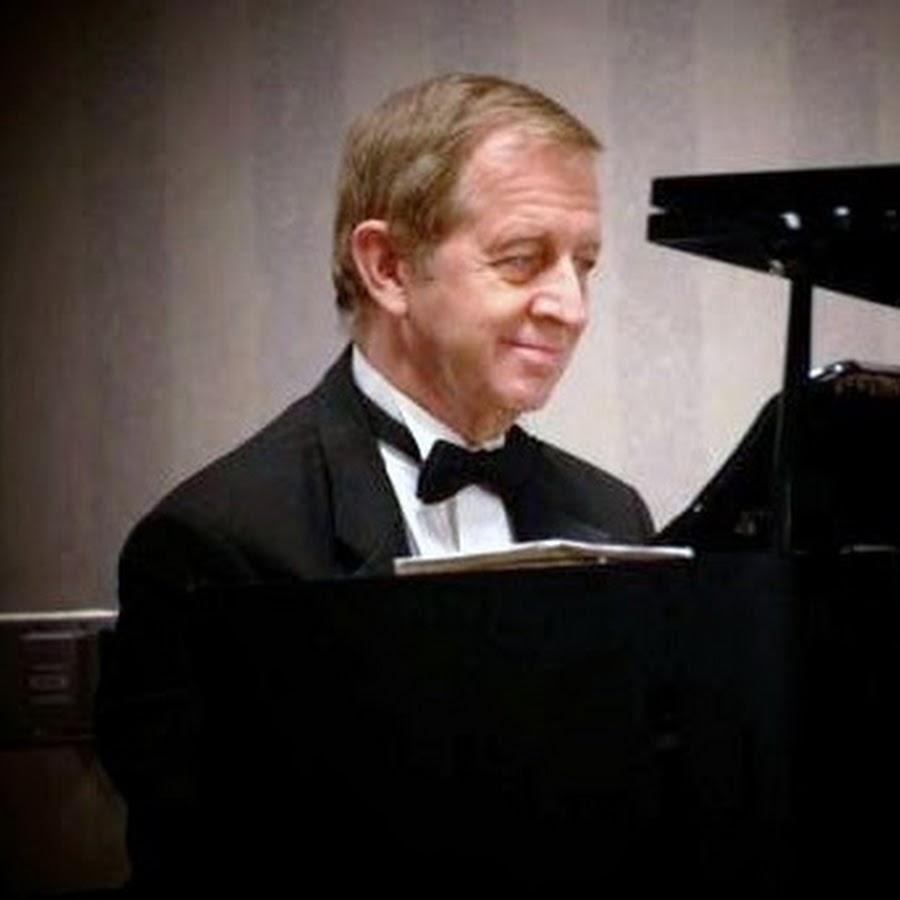 Richard Danley • A native of Washington DC, Richard graduated from Lipscomb University in  Nashville TN.  After working at  some of the most prestigious hotels in Washington he moved to New York  City where he promptly became music director for The Festival of  Singing Soap Opera Stars.  With Kim Zimmer of GUIDING LIGHT he was  featured in Broadway and Barbershop in `90 and `91 productions at  Carnegie Hall. In Geneva Switzerland he was music director for ’91 and ’95 revues  of The Best of Broadway for the TELCOM convention.  He has appeared on the soap operas Guiding Light and As the World Turns.  And he was the founder and conductor of the WestSide Chorale of NYC. Among the notables he has worked with include:  Kitty Carlisle Hart, Pat Boone,  Julie Wilson, Michael Tilson-Thomas,  and Broadway stars Lea Salonga, Brian Stokes Mitchell, and Audra  McDonald.  He is a composer of many works for orchestra and vocal groups (see below). He is a  faculty member of The American Musical and Dramatic Academy in NYC  serving as Director of Accompanists and Musicianship Chairman. His most recent Off-Broadway show was as Musical Director for An Enchanted April – A New Musical, preceded by Spamilton: An American Parody.

OTHER ORCHESTRAL ARRANGEMENTS: (not currently available)

All songs, lyrics, music books, sheet music and other products and product pages and their information and artwork are © 2011-2020 by Michael Perry Productions ALL RIGHTS RESERVED